Nature does not turn out her work according to a single pattern; she prides herself upon her power of variation. ~ Seneca the Younger

Nature is so delightful and abundant in its variations that there would not be one that resembles another, and not only plants as a whole, but among their branches, leaves and fruit, will not be found one which is precisely like another. ~ Leonardo da Vinci

Nature is an endless combination and repetition of a very few laws. She hums the old well-known air through innumerable variations. ~ Ralph Waldo Emerson

While those nature quotes are more about patterns like this: 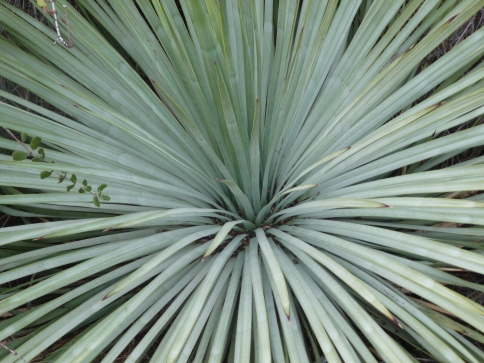 …let’s head in a different direction.

Remember the song that goes, “One of these things is not like the other”? You look at four things, then guess which one “doesn’t belong.” Here,  try it:

I set out to write a post exploring how Campfire Tales aims to “make connections between similar things,” not to “highlight differences,” and instead got pulled down a rabbit hole about patterns (similarities) and variations (differences).

As a result, I thought a lot about perspective, and how changing our point of view over time is a sign of growth. A few examples:

Probably, being able to see both at the same time (and respond appropriately) comes with maturity.

I’ll let you know when I get there…

(**The basis for exclusion/inclusion could be the pattern, the background material, the color, a combination, and so on. Even a different interpretation might change your point of view. For instance, identify the one on a dark background. Did you choose the dark rocks? Or the one all in the shade?)