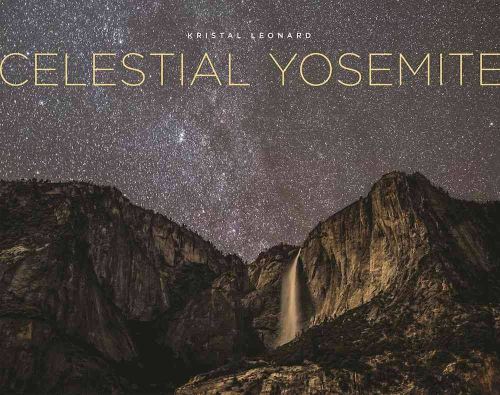 If you are a fan of stargazing, do yourself a favor and check out Kristal Leonard’s Yosemite night sky photography, either via her book Celestial Yosemite, or her blog:

Although the book is slight, it reads like a stargazing hors d-oeuvres, just enough to both curb and whet your appetite, satisfying you and leaving you wanting more.

For more on dark skies and light pollution: