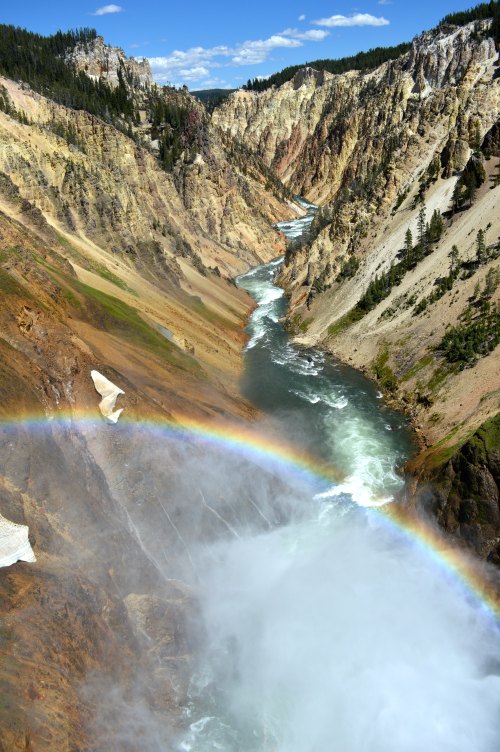 “Not THAT kind of rainbow…”

“Defintely, but don’t Google it. One example: instead of nature’s rainbow, a symbolic rainbow. A rainbow about saving nature!” 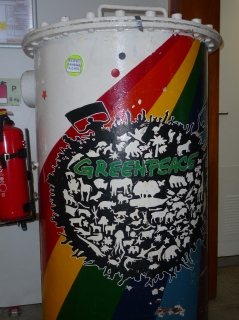 If you get the chance and have any interest in environmental activism, drop by Rainbow Harbor (yes, Rainbow Harbor… coincidence?) in Long Beach this weekend for a free tour of the Greenpeace vessel, Arctic Sunrise. 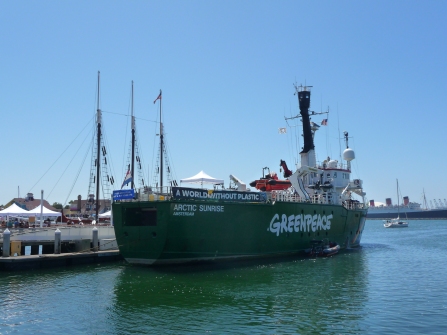 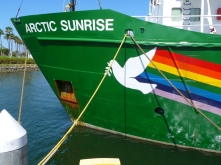 Representatives from Greenpeace, members of the Arctic Sunrise crew, and (I think) local activists will be there to give you a guided tour of the boat (about 40 minutes; with an emphasis on Greenpeace, and urgent state and local issues). Definitely check out the virtual reality video before you board the boat, which focuses on video from the Arctic.

2 thoughts on “Double Your Rainbow Pleasure”