Before we can talk about this: 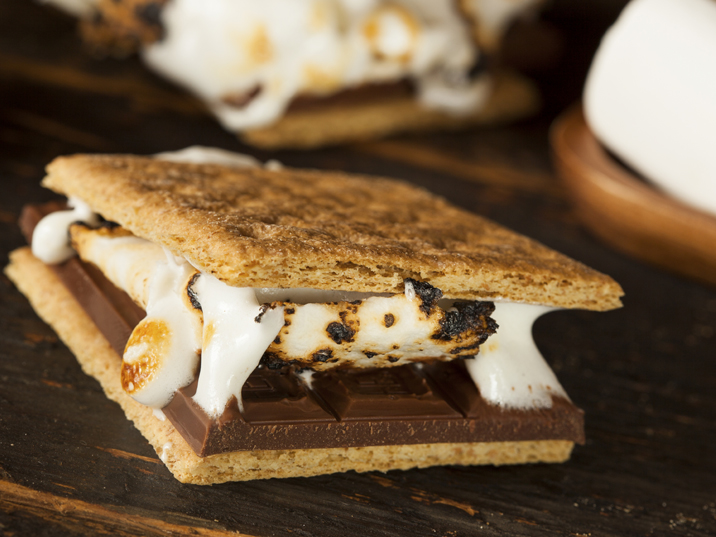 First please read this story outtake, courtesy of my transcription of a podcast featuring Danielle Strickland:

She was talking about human trafficking, and she showed this video of this cocoa slave. We’d never heard of this before, up until then, but she played this video of this little kid, he was about 15-years-old, he had been trafficked as a 9-year-old into the Ivory Coast of west Africa. He had been enslaved on a cocoa farm there. There’s about 200,000 of them enslaved on cocoa farms, all out of west Africa, they’re enslaved there to pick cocoa beans that make our chocolate. 60% of the cocoa beans that make up the global chocolate industry happen in the west coast of – the Ivory Coast, west coast of Africa. 60% of them.

So the BBC is interviewing this kid and he’s showing them scars on his back from when he tried to escape, I mean literally right out of slavery. The interviewer says to him, “You know the beans that you’re picking, they make chocolate.” The kid says, “No, I don’t know what this thing is called chocolate. I don’t know what you mean. I’ve never had it.” The guy says to him, “There are people, millions of people all around the world that buy this chocolate, they love chocolate. What would you say to those people that are buying the chocolate that you’re picking the beans to make?”

And this kid on this big screen, he says, first he says, “I have no words. My heart’s too heavy.” And then he says, “Actually, I would tell them to stop it. You’re eating my blood.”

The immediate reaction (cancelling the scheduled post-conference chocolate fondue dessert) and how the kids responded (successfully advocating for the global chocolate industry to change) is continued in the podcast linked above. This story begins about 35 minutes into the podcast.

For much more in-depth info, plus a list of ethical chocolate companies and ways you can take action, please go here:

Photo courtesy of this site.