Stump Speech: a speech that is made many times by a politician who is traveling to different places during a campaign for election

For the record, Campfire Tales is non-political, and that’s not about to change.

For the record, Campfire Tales is non-partisan, and that’s not about to change.

The only difference is, these candidates don’t come to you — you will have to come here to them.  They definitely do not travel.

Here are some of the reaction shots our photographer took of voters listening in the crowd: 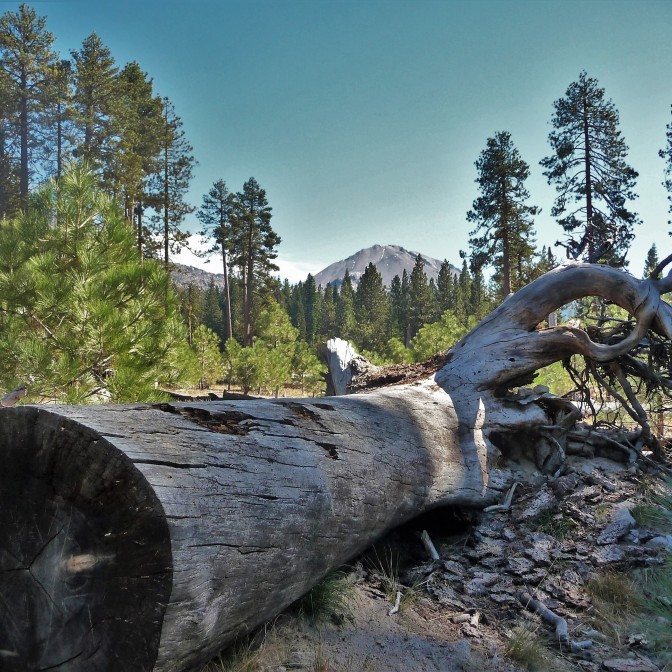 Soon after those peaceful shots, the audience got a little unruly, but were quickly tamed with some crowd control: